About us - Burbach Roycroft

Burbach Roycroft approaches every house as a brand in itself. This is why we compile a bespoke marketing plan for every property. To do this, we put together a team of specialists, including market researchers, strategists, marketing specialists, stylists, designers, copywriters, photographers and videographers. 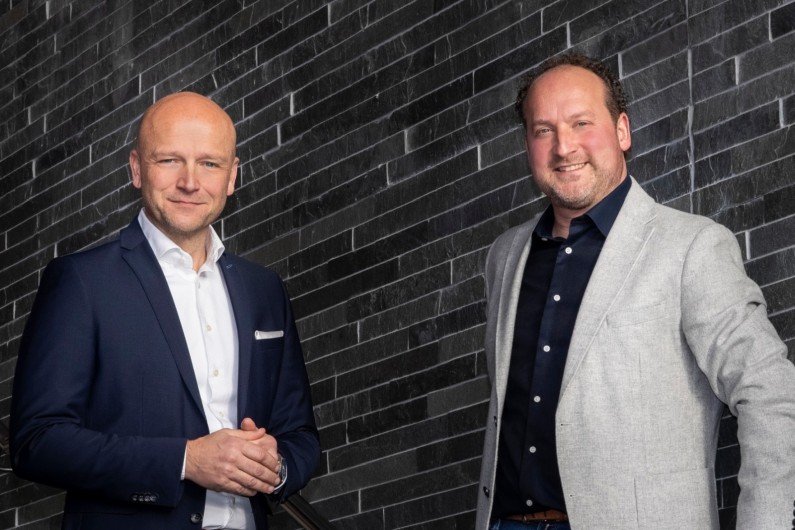 The son of a real estate agent, Peter Burbach grew up in the business. His first international real estate experience was in Australia. On his return to the Netherlands, he joined the family company, taking it over some years later. In 2018, he founded Burbach Roycroft.

Tim Kreffer started his career at an exclusive real estate agency in Beverly Hills. After returning to the Netherlands, he worked at several real estate agencies before establishing his own business in Oldenzaal in 2010. In 2013, a new branch was added in Enschede, which he sold successfully in 2015. Since 2019, he has been working together with Peter Burbach. 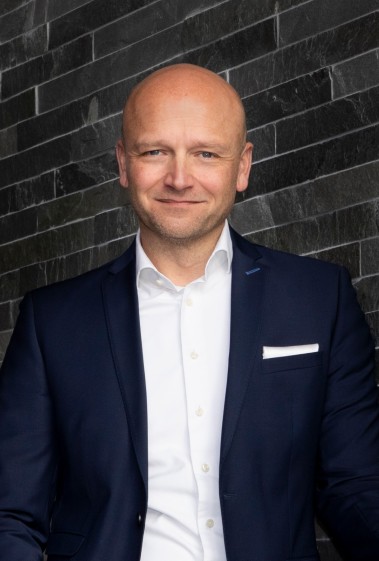 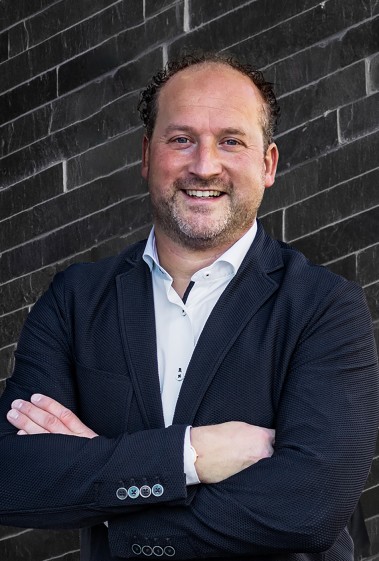 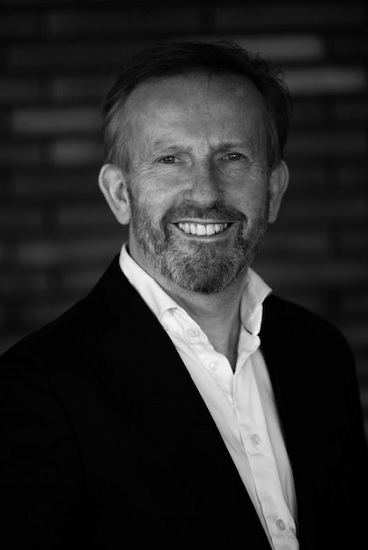 “Burbach Roycroft allows us to be proper real estate agents and give our clients the full attention they deserve. This enables us to bring extraordinary people and extraordinary houses together.”

Thank you for requesting an access code. We will get in touch within 24 hours.
OK

Your request for access to this property has been sent to our real estate agents. We will get in touch within 24 hours.
OK

Are you interested in our exclusive listings? Please enter your details and we will contact you within 24 hours.

Property ID : {[property_id]}
Are you interested in our exclusive listings? Please enter your details and we will contact you within 24 hours.

We are happy to help you find your dream house

Thank you for your request

We are happy to assist you in finding a suitable property, within 24 hours we will get in touch
OK

Thank you for requesting a viewing

Thank you for contacting us

Within 24 hours we will get in touch.
OK